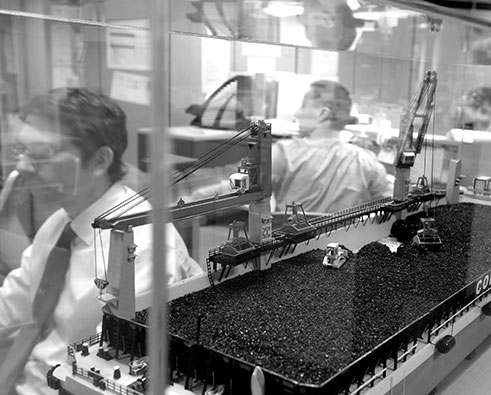 From 2016 we developed a new business model to take on the challenges posed by an ever-changing world and to strengthen the Group through the diversification of our investments in successful and innovative markets.

It is a strategic choice that will lead us to seize new opportunities and to further push our M&A activity, while remaining consistent with our entrepreneurial vocation to develop the real economy, as proven by Coeclerici in its 120-year history.

We have started this process with the acquisition of IMS Deltamatic Group, today IMS Technologies an international reference point of the Italian tradition in cutting-edge technologies and mechanics.
A valuable alliance between two organizations that have been able to spread Made in Italy innovation, quality and expertise across five continents. 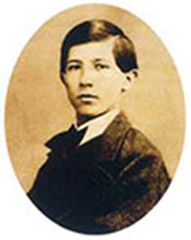 1895
Coeclerici is founded in Genoa and begins importing coal from the UK. 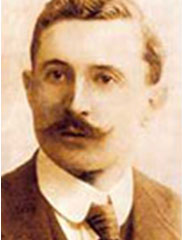 1910
Coeclerici becomes the first company to import US coal into Italy and expands into the shipping sector. In 1913, the Group buys its first dry cargo vessel: the "Tirreno". In 1916 Henry Coe leaves the company, selling his stake to Alfonso Clerici Sr. 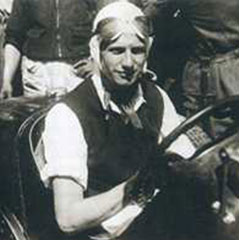 1935
Alfonso's son Jack Clerici joins the company. He will play an increasingly important role in company development up to the incorporation of the Coeclerici Group. 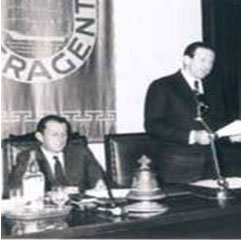 1940 - 1969
Coeclerici resumes business after World War II, consolidating its presence in international markets and developing trade with the US, England, South Africa and Australia. At the end of the 1950's, Coeclerici initiates its first trade relations with the Soviet Union. In 1964, Coeclerici signs an agreement for exclusive right to sell Soviet coal on the Italian market, marking a new era for the Group's trading activities. 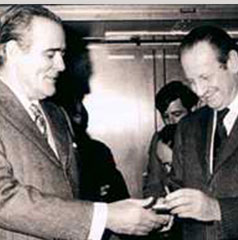 1970
Coeclerici strengthens its shipping sector by purchasing and operating barges to transship coal within port basin areas. This was a strategic step towards developing the Group's logistics business. 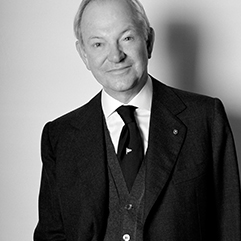 1992
Jack Clerici handed management of the company over to his son Paolo Clerici, present-day Chairman and CEO. 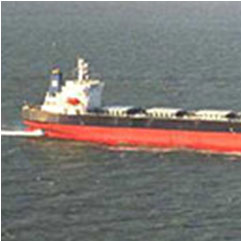 1998
Coeclerici signed a contract with Murmansk Commercial Sea Port and financed operations to dredge the port. Work on the port allowed the company to use ships capable of transporting up to 130,000 tons, carrying loads that beat all previous coal export records in Russia. 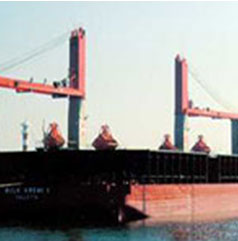 2000
In Murmansk, Coeclerici loaded the first Capesize ship ever to be loaded in a port in Northern Russia. 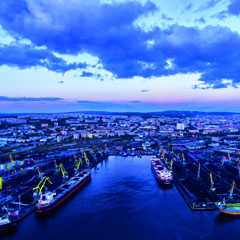 2002
The Group’s Trading Division completely financed a coal mine in Kemerovo, Russia, and signed the first long-term supply agreement, granting Coeclerici exclusive rights to sell coal from the mine on the international market. The Group also signed a ten-year partnership agreement with Murmansk Port for exclusive use of its moorings and a storage area, as well as two mobile units for controlling and cleaning the mineral. These enabled the company to meet the specific needs of its end users. 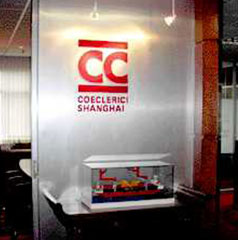 2003
The Group’s Shipping Division signed 16 contracts for the construction of 10 new Panamax ships and 6 new Capesize ships. The Coeclerici Group managed a fleet of 47 Capesize and 44 Panamax ships, for a total of 91 vessels. In 2003 and 2004, Coeclerici opened premises in China and Indonesia, going on to consolidate its presence in these dynamic emerging markets. Coeclerici reorganised its business, creating three specialist divisions: Mining for acquisition and management of coal mines, Trading for marketing of commodities for the industry, and Shipping for overseas transportation of bulk. 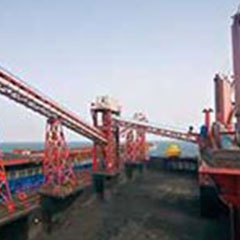 2008
Coeclerici purchased 100% of Korchakol, a low-volatility coal mine (principally PCI) located in Kuzbass, Siberia, making it the first and only Western company to buy a coal mine in Russia for use in the steel and chemical fields. 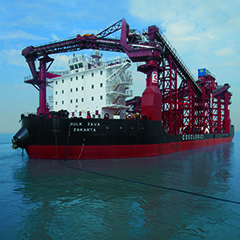 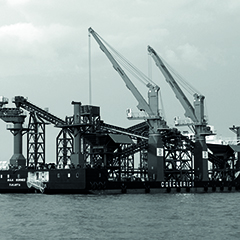 2012
Coeclerici opens an office in Miami, Florida to trade coaland related raw materials in North and South America. The office also investigates new logistics opportunities in the Americas. The Group's Trading Division acquires the assets of the American company Coal Network Inc. through the establishment of Coeclerici Coal Network LLC, entering the American coal trading market. Two new vessels - the "Bulk Limpopo", employed in Mozambique, and the "Bulk Borneo", employed in Indonesia - are delivered to the Group's Logistics Division. 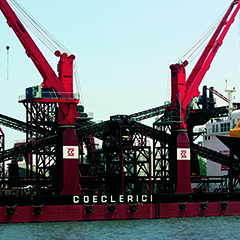 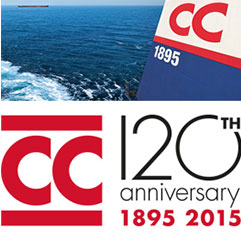 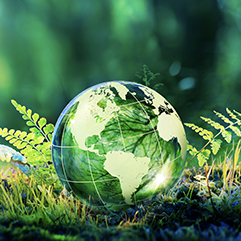 New strategies
Over the course of the new millennium, Coeclerici has focused on new sustainable development policies. In gradually reducing its carbon footprint, it has abandoned certain business lines involving the use of coal for energy which, in previous decades, had been part of its core business. In 2005, it made its departure from the shipping sector when it first sold its own ships, before later selling the company which managed the bulkcarrier vessels. In subsequent years, the transhipment and logistics units also left the Group perimeter. In the Korchakol mine, production focused exclusively on commodities for the steel and chemical industries. 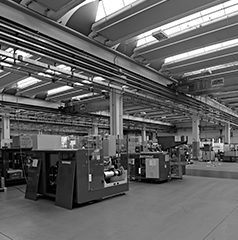 2016
With an aim to diversifying its business activities, Coeclerici acquired 67% of the IMS Deltamatic Group, specialising in the manufacture of industrial machinery and systems for converting, packaging and automotive industries. 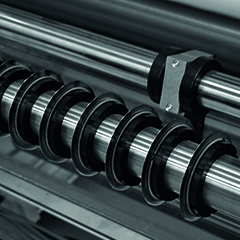 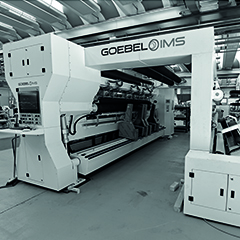 2018
In May 2018, IMS Deltamatic SpA changed its trading name to IMS Technologies SpA. The brand’s new identity reflected the Group’s strategy, geared towards developing three lines of business: converting, automotive and packaging. With the sale of the two transhippers operating in Mozambique, Coeclerici concluded its experience in seaborne coal transhipment and set its sights on new challenges. 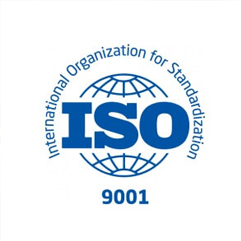