Coeclerici is a committed partner in local environmental improvement and maintenance projects in Milan, Italy, where the Group’s headquarters are located. For many years Coeclerici has renovated and maintained flowerbeds in the areas of greatest artistic value of the city, including the flowerbed of Piazza Cairoli in front of the Castello Sforzesco, in the historic centre of the city.

The renovation of the flowerbed has been carried out by Ermanno Casasco, one of the most authoritative Italian landscape architects. 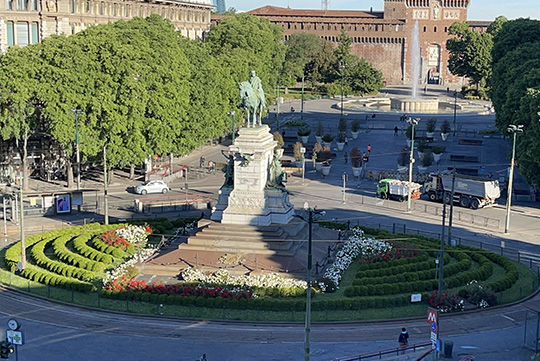 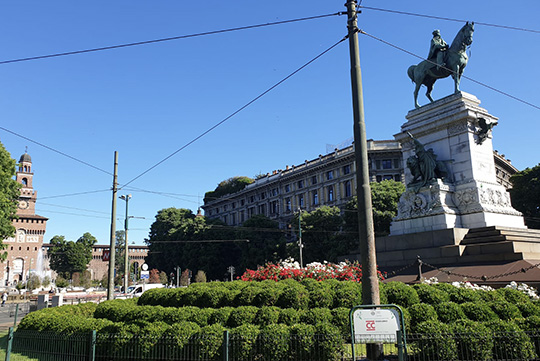 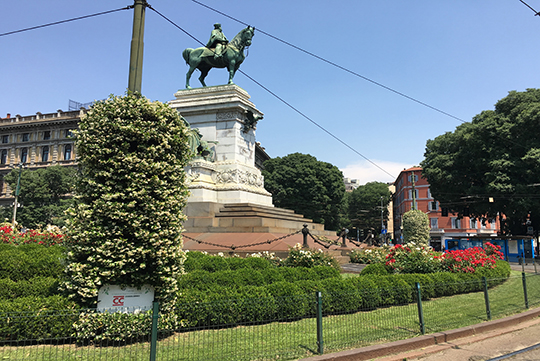 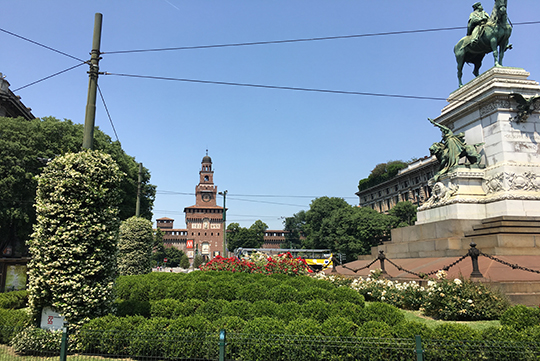 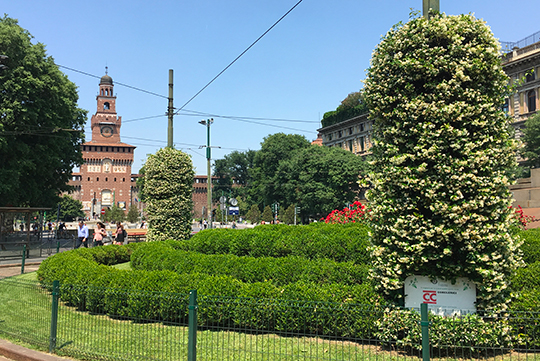 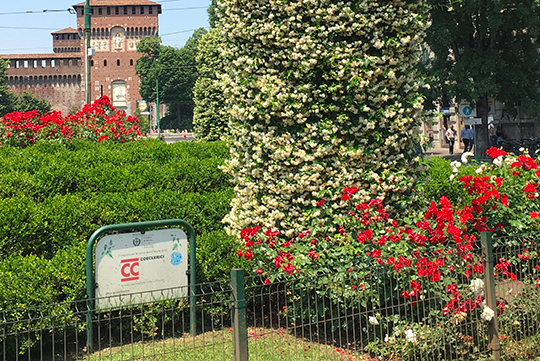 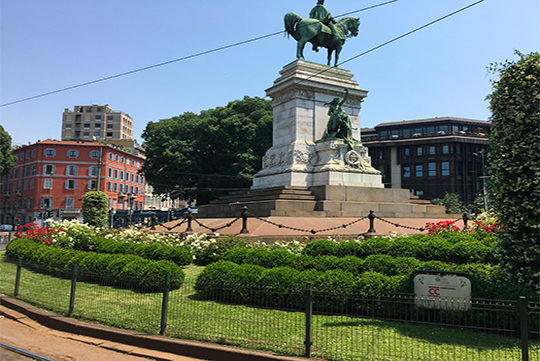 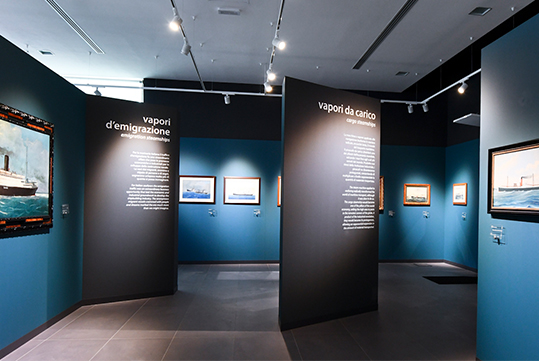 Coeclerici has entirely financed the restructure and the preparation of a new Hall of the Galata Sea Museum: a project strongly desired by the entrepreneur Paolo Clerici to reaffirm its historical and emotional link with the museum, the city and its cultural institutions.

The Coeclerici’s Hall hosts the exhibition Navigating Art, which offers for the first time to the public a selection of 60 works donated to the museum and chosen from the over 250 in the Maritime Collection of the Paolo Clerici Foundation.

The most important private collection in Italy and one of the most relevant in Europe on topics navy. Since its opening in June 2018, the Coeclerici’s Hall has been visited by more than 297,000 people. 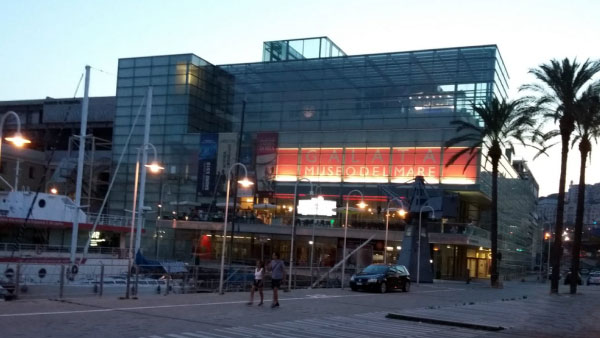 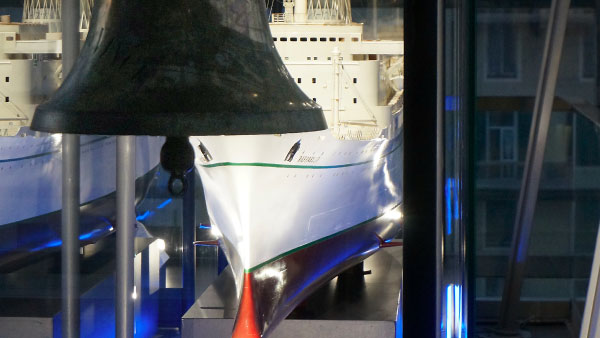 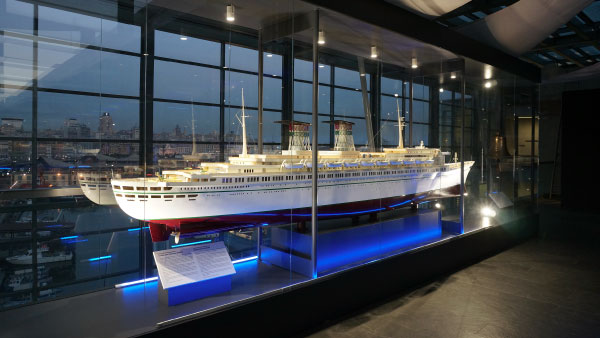 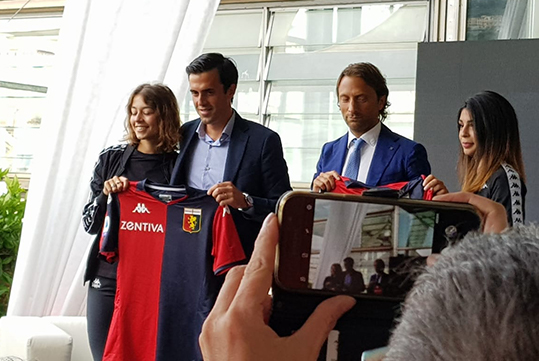 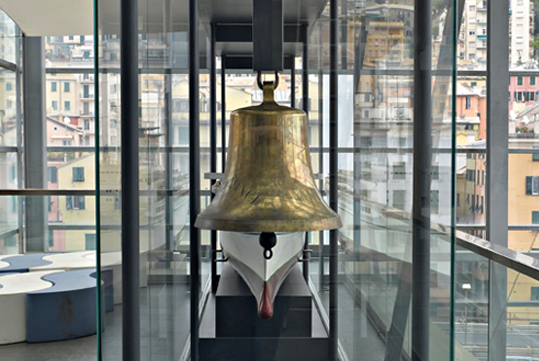 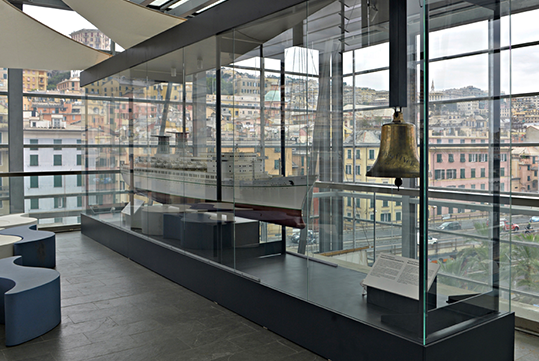 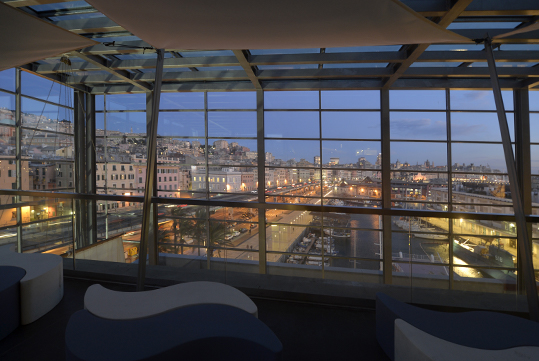 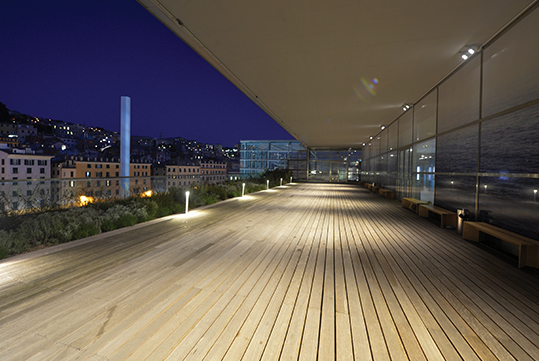 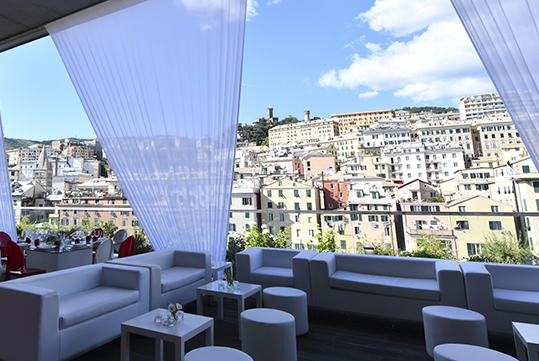 The Coeclerici’s Hall overlooks the Coeclerici’s Terrace: a splendid panoramic outdoor space, partly covered by a glazed loggia, embellished with a roof garden, equipped to host conferences and cultural events.

Reference meeting place for the city of Genoa, the Coeclerici’s Terrace offers to visitors an extraordinary experience of enjoyment of the city and its historic center, marked by history and the centuries-old relationship with the sea.

In the loggia a display case preserves some evidence of the glorious season of Italian ocean liners of the ’60s: the model of the turboship Raffaello and the ship’s bell of the Leonardo da Vinci turboship.

Coeclerici sponsored the restoration and setting-up of the Sala Dell’Annunziata in the Cloister of Sant’Agostino Church in Pietrasanta.

A city of art of medieval origin, the historical capital of Versilia and the center of the artistic processing of marble, Pietrasanta is an open-air museum, also called “Little Athens” for the community of artists who have chosen it as their home. Among the best known are Igor Mitoraj and Fernando Botero.

Always a reference point for meetings and events, the Sala Dell’Annunziata has confirmed its centrality in the social and cultural life of Pietrasanta thanks to the renovation project entirely financed by Coeclerici with an investment of 90,000 euros.

The project included the modernisation of spaces and equipment, with a capacity of 100 seats and the most advanced multimedia technologies.